On November 18, 2019, Academy Award-winning actress and LE&RN National Spokesperson Kathy Bates was recognized for her advocacy work surrounding LE and LD at The 24 Hour Plays Gala on Broadway.

After watching a video retrospective of her tireless efforts, Ms. Bates called on the theater community and those beyond to stand with her and other advocates as LE&RN fights for increased awareness, more resources for research, improved education for the medical community, and funding as we seek cures.

Will you join this fight on #GivingTuesday, a global day of giving back?

LE&RN's #GivingTuesday fundraiser on Facebook is easy, safe, and allows for gifts as small as $5 to be given with no transaction fees -- LE&RN will get every penny of your donation. What's more is Facebook is offering a potential match of $7 million per non-profit. But we have to act fast. Last year, Facebook hit its $7 million total limit almost as soon as the offer became live at 8am EST.

This year's Facebook match offer begins at 8am EST (7am CST, 6am MST, 5am PST). Please join us and thousands of other activists around the world as we show our support for LE&RN on #GivingTuesday. 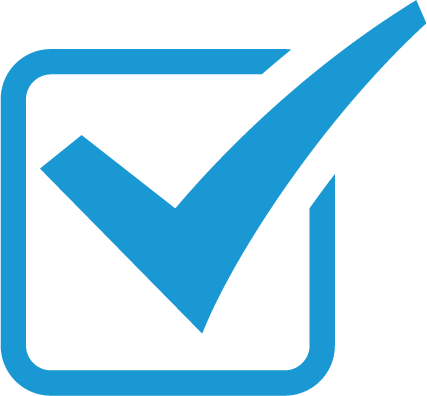 Yes, I will participate in LE&RN's #GivingTuesday fundraiser.

@LymphaticNet: Thank you, @Mskathybates, for helping us get the word out! #GivingTuesday https://t.co/qCTvcr1GuS