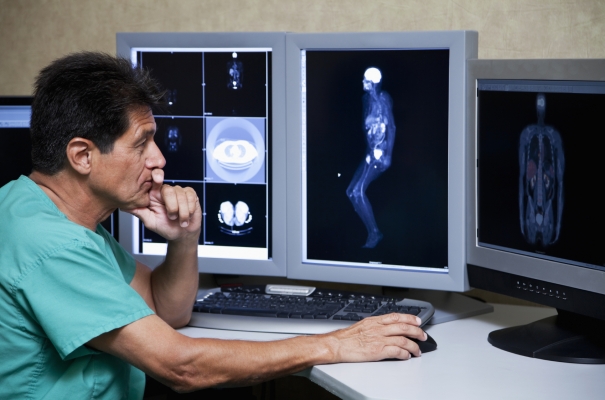 LE&RN offers a variety of grants and awards to researchers to advance our knowledge of the lymphatic system.

Join the community that seeks a cure

Read how Connor's childhood has been impacted by lymphatic disease.