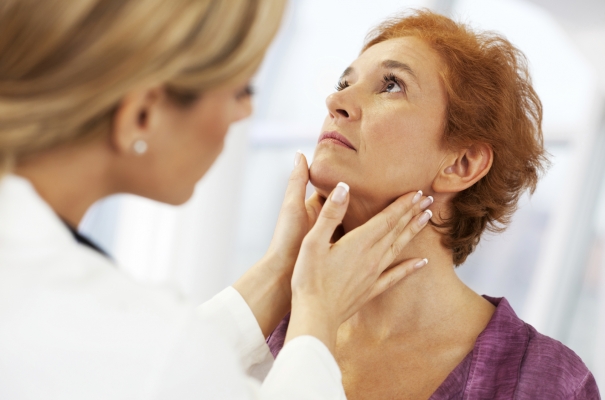 Since its beginnings in 1988, LE&RN has been at the forefront of research into lymphedema and lymphatic disease. We know that lymphatic research is vital for all of us, holding the key to unraveling diseases such as AIDS, diabetes, heart disease, rheumatoid arthritis, cancer, obesity, auto-immune diseases, lupus, and many others. Below are some of the latest studies to be conducted on the lymphatic system.

Purchase
Join the community that seeks a cure