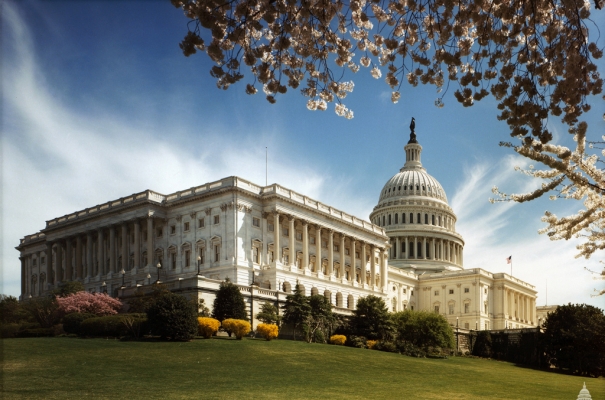 TOGETHER we are making progress.

The U.S. Senate just passed its second minibus bill, which now goes to the House. Assuming passage there, it will go to the President in early October for his signature.

The impact of LE&RN advocate action
Thanks to these efforts, the Bill now offers recommendations for lymphatic research. Along with increasing the budget for NIH's National Heart, Lung and Blood Institute (NHLBI) by $105 million for a total $3.5 billion, the Senate Committee recognized and applauded NHLBI's work on lymphatic diseases, encouraging further collaboration and coordination among relevant institutes and centers engaged in lymphatic research.

In addition, based on data from the NIH Reporter, the lymphatic research portfolio is now estimated to be $24 million, a 23% increase from earlier this year. The portion of this dedicated to lymphedema research increased by 85% over this same time period.

These are amazing developments that could not have happened without our community coming together and raising our voices. But we have only just begun to fight for the resources we need to eradicate lymphedema and lymphatic diseases.

What's next?
At the beginning of October 2018, Dr. Stan Rockson, Dr. Tim Padera, and I will meet with key staff at NHLBI and other NIH Institutes to advance the case for a dramatic increase in both basic and translational lymphatic disease research funding.

Mark your calendar for the upcoming LE&RN Legislative Lobby Day in Washington, D.C. on March 29, 2019. The Lobby Day will be followed by our 2nd annual DC/Northern VA Rally on the Mall to Fight Lymphedema & Lymphatic Diseases on March 30.

Advocacy matters! We have only begun.