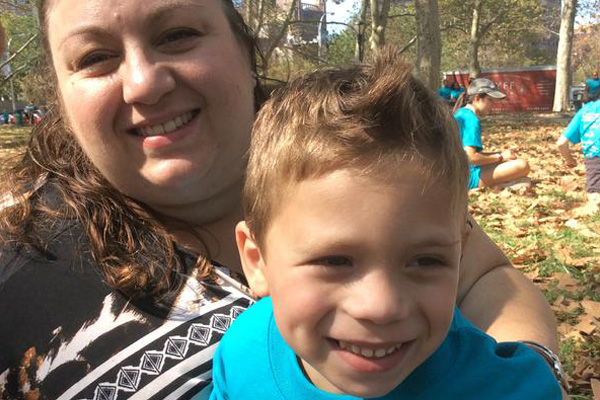 Click here for a downloadable and printable PDF of this press release.

NEW YORK, NY – February 26, 2016 – On Tuesday, March 1, the New York State legislature will become the first governing body in the United States and in the world to honor the inaugural World Lymphedema Day™ (March 6th) with a Resolution to be read in the Senate and Assembly. Lymphedema champions Assemblymember Linda B. Rosenthal and Senator Martin J. Golden are sponsoring this historic Resolution at the request of the Lymphatic Education & Research Network (LE&RN).

“World Lymphedema Day grew out of an international ‘call to action,’” explains William Repicci, Executive Director of the LE&RN. “LE&RN led the charge with an international petition at Change.org, which has garnered thousands of signatures, and through local action in New York State with the World Lymphedema Day Resolution, being adopted this Tuesday. The movement was originally inspired by National Lymphedema Awareness Day, which has been recognized in the US, Canada, and Australia. Advocates recognized that now was the time for a global response.”

Organizations and lymphedema supporters from around the world have since come on board to bring international attention to the fight against lymphedema and lymphatic disease. This fight calls for research and the development of new treatments to become an international priority.

When the New York State legislature reads and adopts the World Lymphedema Day Resolution at the Albany Statehouse on March 1, they will also honor 5-year-old Nicholas Hernandez of Riverhead, New York, as a LE&RN Youth Ambassador for his extraordinary efforts to promote lymphedema awareness and research. Nicholas, born with a primary lymphatic disease, and his parents, Enabel and Christina, have emerged as tireless advocates of the cause through fundraising and through developing a dedicated network of supporters.

About LE&RN
Founded in 1998, the Lymphatic Education & Research Network (formerly LRF) is a 501(c)(3) not-for profit organization whose mission is to fight lymphatic disease and lymphedema through education, research and advocacy. LE&RN provides valuable educational resources for the millions of people who suffer from lymphedema and lymphatic disease. LE&RN fosters and supports research that can deepen the medical community's understanding of the lymphatic system. For more information about lymphatic disease or the Lymphatic Education & Research Network, visit www.LymphaticNetwork.org.

@LymphaticNet: A thank you from LE&amp;RN to our 2021 Corporate Sponsors. Our progress is made possible by the support of these member… https://t.co/eLamyniqzL