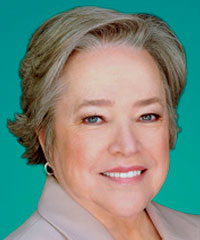 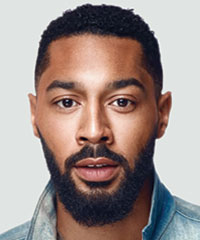 Tone Bell is an American stand-up comedian and actor. While co-starring with Kathy Bates on the Netflix comedy "Disjointed," Tone learned about LE and began donating a portion of his stand-up royalties to LE&RN. 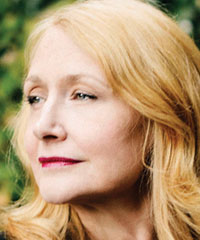 Patricia Clarkson is an Academy Award nominee and Emmy® Award winner. She is currently starring in The Elephant Man on Broadway with Bradley Cooper and Alessandro Nivola. 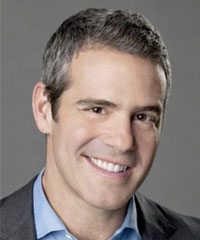 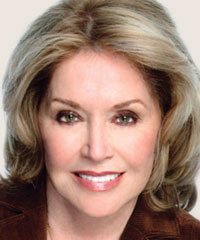 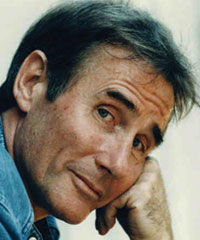 Jim Dale is an English-American actor, voice artist, and singer-songwriter. He is best known in the United Kingdom for his many appearances in the Carry On series of films and in the US for narrating the Harry Potter audiobook series, for which he received two Grammy Awards, and the ABC series Pushing Daisies. Mr. Dale has also appeared on Broadway (Joe Egg, Me and My Girl, Scapino, and Barnum (Tony-award best actor in musical). As a songwriter, he received an Academy-award nomination for Georgy Girl. 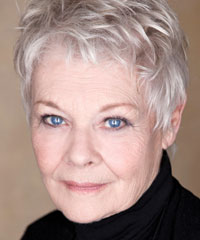 Born in England, Dame Judi Dench made her stage debut in Hamlet in 1957. Praised for her theater, film and TV roles, she endeared herself internationally as "M" in the James Bond franchise. She won an Academy Award in 1999 for her role in Shakespeare in Love, and earned six additional nominations for her work in such films as Chocolat and Philomena. Having her portrait taken by photojournalist Gemma Levine who now has lymphedema, Dame Judi offered a testimonial to Ms. Levine's book, "Let's Talk Lymphoedema" and continues her active support of the cause. 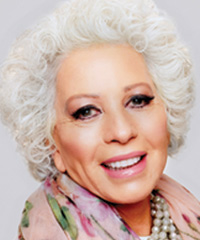 Since 1994, fashion designer Diane Gilman has sold her line of jeans, tops, and sandals on Home Shopping Network, with a focus on providing comfortable and casual clothing for women. Her brand is the number one selling brand on the network. 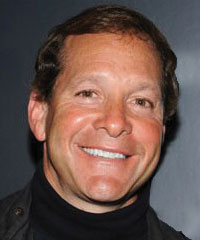 Actor, director, and producer Steve Guttenberg joined the LE&RN Honorary Board in September 2016, making the announcement via a pre-recorded message at Cadman Plaza Park in Brooklyn at the Brooklyn Bridge to 2016 NY Walk to Fight Lymphedema & Lymphatic Disease participants. Mr. Guttenberg's mother suffers from lymphedema. 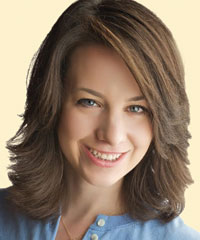 Sarah Hughes is an Olympic gold medalist in figure skating and an advocate for lymphedema patients. 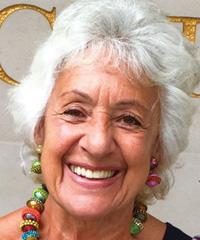 London-born Gemma Levine’s career as a photographer began in 1975, and since then she has published 20 books of photographs and shown over 60 exhibitions worldwide. She is best known for her striking black and white photographs of major contemporary British people. Her portrait of Princess Diana was chosen by Buckingham Palace as Diana’s official portrait for 1995. Ms. Levine—who has had lymphedema in her right arm for nine years— has worked solidly to raise awareness for lymphedema research. These efforts include the books “Let’s Talk Lympheodema” (2017) and “Aqua – A Medical Mystery" (2020). 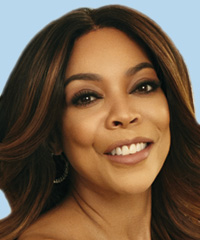 Wendy Williams is an American television host, businesswoman, media personality and author. Since 2008, she has hosted the nationally syndicated television talk show The Wendy Williams Show. Williams has Graves' disease and hyperthyroidism. In 2019, Williams also announced she had been diagnosed with lymphedema in her lower extremities.