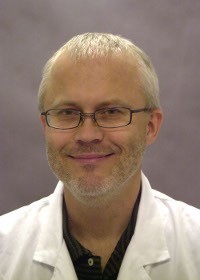 In 1987 he defended his thesis: Liposuction and Controlled Compression Therapy in the Treatment of Arm Lymphedema Following Breast Cancer in 1998.

His research is focused on the formation and distribution of adipose tissue in lymphedema using CT, MR Imaging/Spectroscopy and Dual Energy X-ray Absorptiometry for gross anatomy; microarray and RT-PCR for genetic studies, as well as metabolomics and lipidomics as well as incidence of erysipelas after liposuction, He has trained several teams around the world to treat lymphedema with liposuction, a treatment that he developed over 30 years ago.

He has given more than 280 invited keynote lectures, master classes and invited lectures. He has received 21 national and international awards and is author and co-author of over 200 original papers, reviews and proceedings, editor/co-editor of 6 books, and author of 54 book chapters.