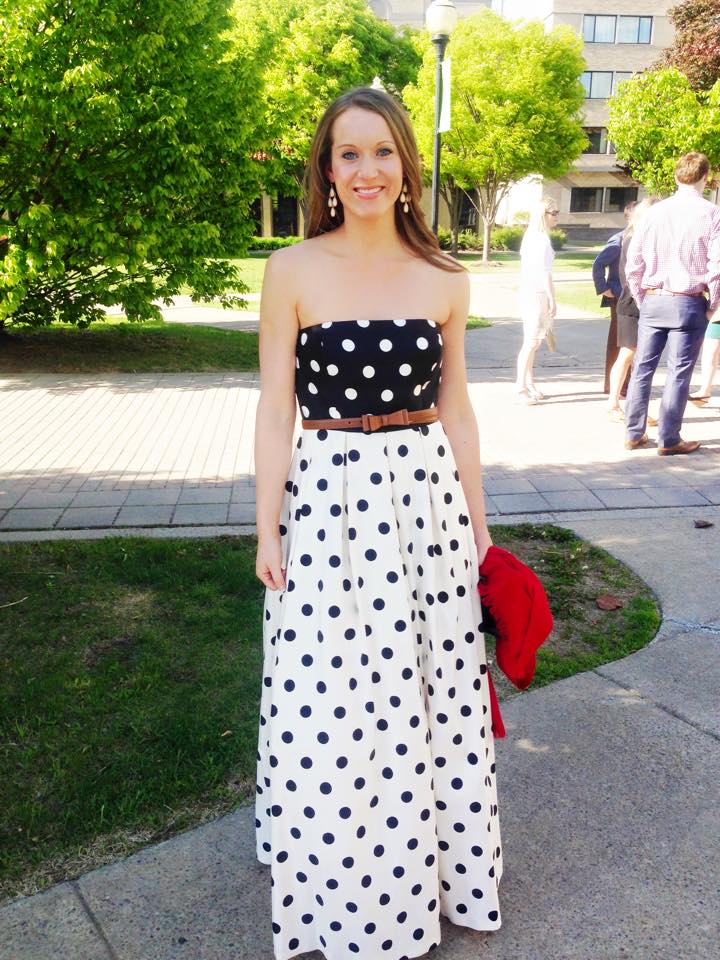 I was 13 years old the first time I felt the onset of lymphedema. At the time, I had no idea what lymphedema was, and neither did anyone else around me---no one knew what it was that ailed me. I knew nothing about the obstacles and heartache that lay ahead; I thought it was just a passing sports injury.

My first trip to the doctor in the spring of my 8th grade year resulted in a prescription of Vioxx (since recalled from the pharmaceutical market because of its dire side effects) and a diagnosis of juvenile arthritis. The swelling and discomfort in my knee would go away if I just took my prescription regularly. But, it didn’t. In fact it got worse. The swelling that started in my knee moved to my foot, and then in it spread to one hand, and then another, and then one ankle, and then another. Juvenile arthritis was not the culprit--it was the first of many misdiagnoses that lie ahead.

As the edema began to overtake my entire body during adolescence, the urgency for answers took over my life. One specialist visit after another, one blood test after another. No one had any answers. Why was this otherwise healthy young girl retaining all of this fluid? There were no answers. There were no solutions.

Most of my teenage years were spent hiding and feeling ashamed of the parts of my body that became increasingly deformed each year. It didn’t reach its “hay day” until my senior year of high school. I remember lying in bed one day that spring...weeks away from graduation, and thinking that I couldn’t go on any longer. It was the deepest level of depression I have ever felt. I was at such a mental low that I could not bring myself to move. What was going to come of me if I was completely overtaken by this fluid? I felt like I was literally drowning in my own body.

It wasn’t until college that a specialist at Children’s Hospital in Pittsburgh officially diagnosed me with lymphedema. A label! A label meant there would be a medicine or procedure to cure it. Answers, finally! However, as the doctor sat with me and began to describe this disease that is, he said, rare in non-cancer patients, I began to understand that there was no medication, there was no procedure, there was no cure. Up until that point I had always held out hope that someday, someway, someone would be able to cure me. I broke down. Why was this happening to me? What did I do to deserve this?

As the years passed, the lymphedema progressed to all four extremities. During my college years I began to make a connection to the foods that I ate and the degree to which I would swell. I started to figure out that processed junk food made a significant difference in how felt (for even days after eating), than sticking to a whole food, unprocessed diet. I began to learn that regular exercise was critical. Good health became my obsession, and continues to be to date.

One evening, during my junior year of college, I was lying in bed watching a movie when I began to shake uncontrollably for what I thought was no reason. I couldn’t get my body to stop shaking. I began to notice that my left leg was starting to feel hot. I lifted my sweat pants to see that my skin was bright red, extremely hot to the touch, and of course very swollen. The shaking was a result of a fever that was spiraling out of control. That night I was admitted to the local ER where I learned about cellulitis---a life threatening complication of lymphedema.

I spent the next 3 days in the hospital on very high doses of antibiotics. When I was released, it took an entire month to walk again without pain. We all thought that the episode of cellulitis was a rare and isolated incident. Unfortunately my reprieve would last for only a couple of years. In the years that followed the initial infection, I would battle cellulitis at least 10 more times--and it remains a constant risk. One of these occasions resulted in being hospitalized, again, during Christmas.

I continue to attempt to manage this disease every single day of my life. Although I have been reminded time and time again that it could “always be worse,” there are days when it feels like there is nothing worse. I still, 15 years later, have days where I am pushed to the edge. Days when I come home from work and can’t use my hands, or even get my clothes off because I have ballooned up so much over the day. I let myself cry on these days because no matter how much you try to look on the bright side, it is hard to live this way.

Over the years, despite the setbacks, I have learned a lot about how to manage lymphedema. I am so grateful for the wonderful physical therapist I work with who performs Manual Lymph Drainage on me at least once per month. I have been fitted with various compression garments over the years---that despite being very uncomfortable, do bring relief when I need it. Because I have always felt as though western medicine has failed when it comes to lymphedema treatment, I have sought out the help of acupuncturists, reflexologists, nutritionists, homeopaths, reiki masters, and Ayurvedic teachers over the years who have increased my quality of life tremendously. I am so grateful for the helping hands and minds that have helped me in these ways, and that I have had the means to seek out here help. Yoga is my mind/body escape that I must indulge in daily. The deep breathing and stretching is such a relief to the entire lymphatic system.

This past summer I began seeing a new counselor. I was going over the same old song and dance of the my poor body image and life with lymphedema when she stopped to ask me “what if there is never a cure? Would you ever just accept yourself?” I had never thought about the rest of my life with lymphedema, or accepting what I cannot change. Because deep down I still maintain that there had to be SOMETHING out there that will heal me. When posed with that question I began to cry. After I had collected myself I told her that I would keep searching. I would never give up the hope.

For years I have suffered alone, in silence, with this disease. I feel embarrassed and deeply ashamed of what lymphedema has done to my body. I am beginning to accept, with the help of those closest to me, that I have nothing to be ashamed of. I feel so moved that a community of people with lymphedema has surfaced and is demanding to be heard--putting voices and faces to a disease people know so little about. I know that part of me will always maintain the hope for answers. Awareness is a very critical step in that journey forward.