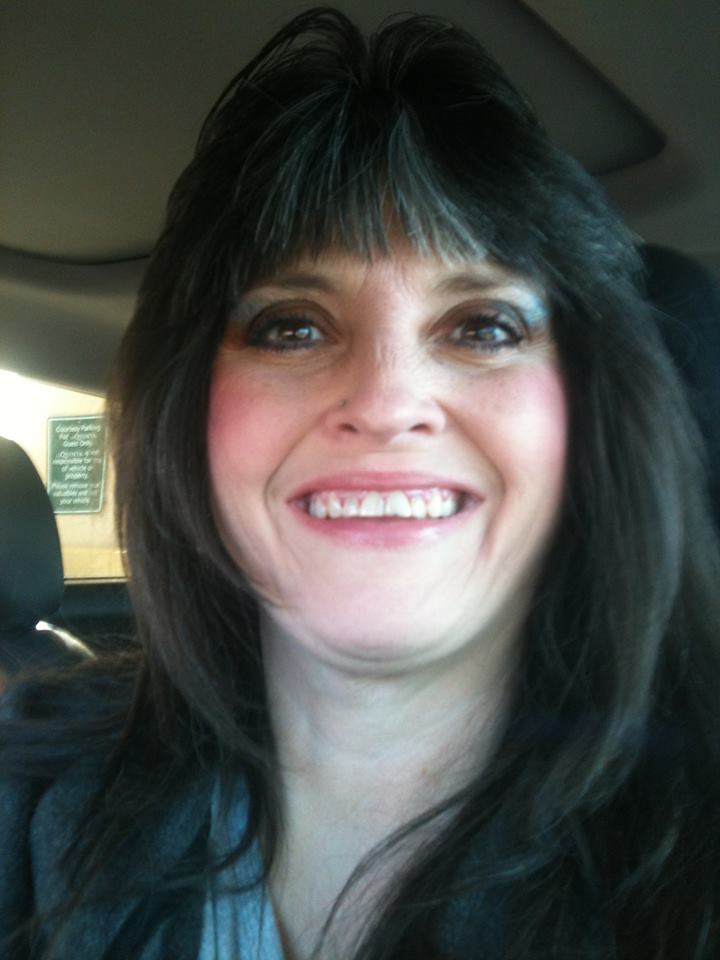 I went to my gyn doctor and with a test he found a tumor on the bone and in 4 lymph nodes around the tumor. The doctor called me in his office and said that I needed surgery. So we did it the next week.

The week after surgery my right leg got so bad with pain and swelling that I became very scared. The doctor did not know what was wrong and said let him do some studying on it and for me to come back to his office in one week.

When I came back to his office he told me that I had lymphedema and there is no cure for it. At that time I did not know what lymphedema was.

Over the next four years from 1999 to 2003, I had more surgeries because of four more tumors that grew in my main organs. None of them was cancer. The doctor said that the tumors were fatty tissue tumors. He could not explain to me why I kept having them.

Now that I know what it is, I want the world to be aware. When I work or work around the house my leg gets 3 or 4 times the size it should be, plus a lot of other health problems.