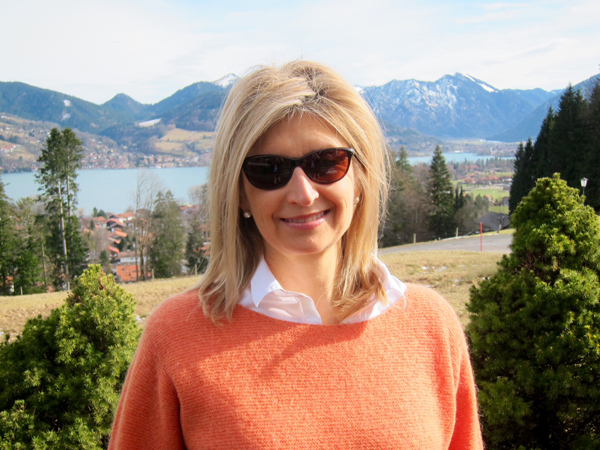 Your article "Fighting a Lymphedemic -- Cancer and Beyond," describing of how lymphoedema turns ones daily life and relationships upside down rings very true. I have bilateral primary LE which was diagnosed following lymphscintography one year ago in May 2015 after LE symptoms became increasingly acute over a period of 16 months. Somehow, my body coped with its impaired lymphatics during my first 45 years of life with little obvious indication that I had an absence of lymph vessels, and failing valves and nodes. However, something (which is still unclear to Dr. Mortimer and his team treating me in London, UK) pushed it over the edge, resulting in what has now been diagnosed as severe lymphoedema in my right leg and mild/moderate in my left leg.

I had been an extremely athletic person my entire adult life - an avid runner, equestrian, cyclist, snow skier...the list goes on. Due to LE and a second diagnosis of a rare nerve disorder exacerbated by the LE swelling called erythromelalgia, I am no longer able to engage in the sports which were my passion. I now must wear thick, flat-knit, full-length compression garments on both legs, must spend one hour in the morning and another hour at night completing self manual lymph drainage (MLD) to reduce swelling and pain, and must elevate my legs frequently to give me relief and counteract the effects of gravity which is not a friend to those of us with lower-extremity lymphoedema!

Living with this disease can feel like a living hell at times. I experienced depression and rage for many months after learning there is no cure and that it's been largely ignored by the medical research community. I'm now turning the tables on my depression, negativity, and anger. I want to be part of discovering a solution and a cure, in whatever little way I can.

Your article gives me hope that one day a cure will be found. (I pray and hope it's in my lifetime!) Until the cure is discovered, I know, thanks to LE&RN, that I'm not alone in the battle against lymphoedema. I'm inspired by the stories of so many on the LE&RN website to live life as fully as possible despite having a life-limiting disease.