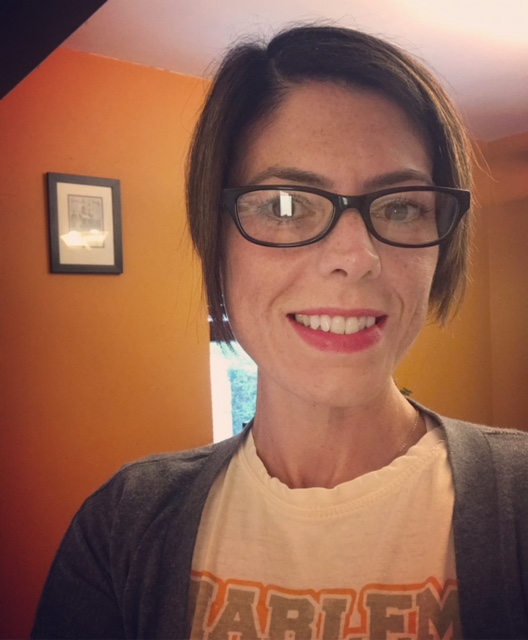 I am 43 years old. I was born with lymphedema in my left leg and foot.

Doctors thought my mom was having twins as my leg was so large. They also said I would never walk.

At age 2, I began the first in a series of yearly debulking procedures at Boston Children’s Hospital. At age 11, it began in my right leg and foot. They began operating on this leg also. I will say, I played every sport imaginable in between surgeries, and grew up pretty “ normal.”

I was stable for many years until in 2013, I had a rare colon tumor. Docs thought it was cancer, and removed 22 abdominal lymph nodes. It was benign, but the node removal caused my lymphedema to spread up to my chest, and my left arm. This also caused my leg swelling to increase.

I’m making the best of it but struggle with pain and wounds from all the surgeries. I’ve had to modify my life but am making the best of it. I would love to share my story to help others and spread awareness. As tough as it’s been, I know I wouldn’t be the person I am or have the strength I do without going through all of it.