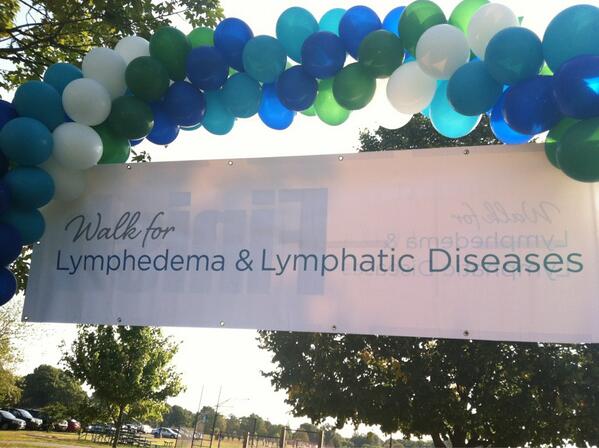 I first became involved with LE&RN at the 2012 Walk for Lymphedema & Lymphatic Diseases. Friends were actively involved in the cause, but I knew little about it -- only that too many people were suffering and that these diseases received far too little attention. Once I began talking to people, I realized how silence had kept these diseases in the dark.

As I learned more and became more involved, I grew insistent that we must find ways to raise money for needed research, increase awareness, and help patients receive better and earlier diagnoses and improved care. I've been inspired and excited to see all the progress that has been made during the short time that I have been involved with LE&RN.
Join Patient Registry