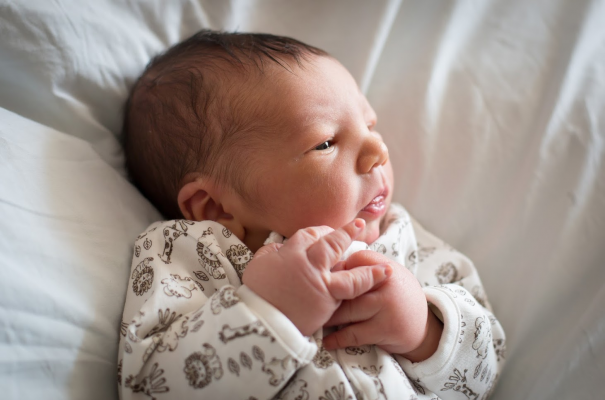 Continued from Part I: Grayson arrives 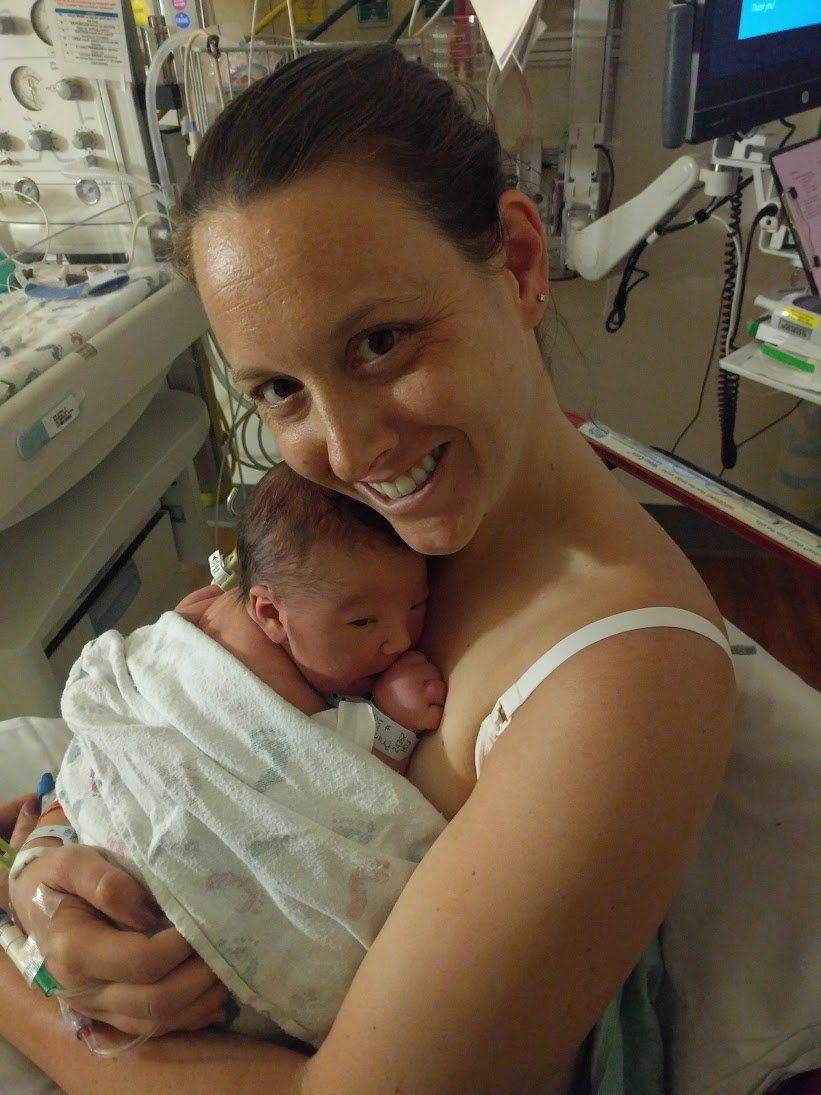 At 10:00am--15 hours after I had given birth and had only seen my new son for about 5 minutes--the NICU doctor finally came to see us. She walked into our room and told us that Grayson had Noonan's Syndrome (this diagnosis was done purely by his appearance and without genetic testing), that he would likely have skeletal malformations, learning disorders, and serious heart conditions. She handed us an 18 page medical report which detailed everything that would most likely happen with this condition throughout Grayson’s life. Then we were told that we couldn’t see our son as he was with the pediatric cardiologist and needed to see several other specialists. She left and did not return. My heart shattered into a million little pieces. Duane and I sat on my hospital bed hugging and crying, watching our world fall apart. A day that is generally one of the happiest for most new moms, will probably go down as the worst day of my life.

It wasn’t until 2:00pm--20 hours after I gave birth--that I was allowed to see my newborn son. That was the moment I became a mom. I held my little miracle whose future largely remained unknown, but that did not matter, he was mine. And there was no way I was leaving that room without him. I had a catheter--I didn’t need to go anywhere! At 4:30pm, Grayson was finally given the all-clear to come back to the mother-baby wing with us. 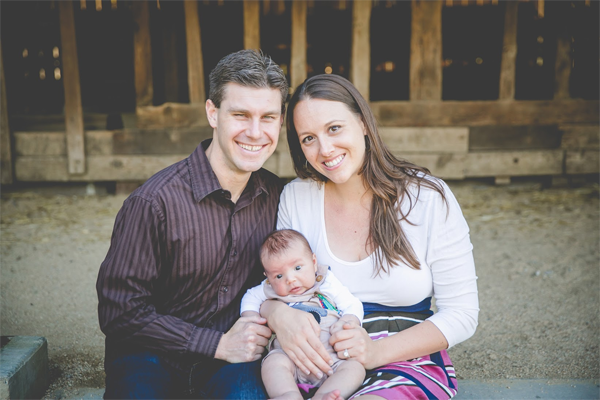 We were in the hospital for 5 days so the doctors could monitor Grayson. Post NICU, there were doctors in and out of our room examining him, running tests/scans/collecting specimens to try and understand what was happening. At this point, some of the swelling had subsided but remained in his hands, legs, and feet. The more specialists that came in, the more the Noonan's Syndrome diagnosis was questioned and soon it was ruled out. We found out that none of the swelling was evident in any of the prenatal ultrasounds, in addition, no history of lymphedema in any of our families, all of which further perplexed the doctors.